What Age to Give Your Child a Tablet? 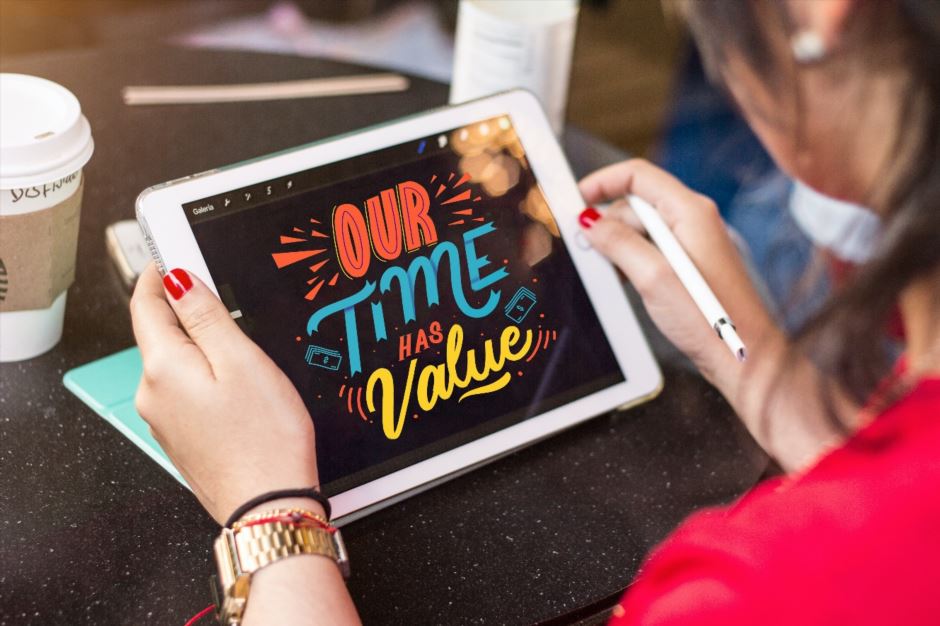 If you’re wondering what age to give your child a tablet, there are many factors to consider. One of the main considerations is the amount of time they can spend in front of the screen. Some experts recommend only giving your child a tablet when they are at least three or four years old. However, this can be a challenging decision for some parents. Here are a few important tips to keep in mind.

Before purchasing a tablet for your child, you need to determine their age and technology level. Some children are too young for certain tablet models and others are not. While some tablets are designed for very young children, it is important to note that older children will probably not be as interested in a baby tablet. As they grow older, they will be more interested in tablets that are more sophisticated and have more features. For this reason, it is important to select a tablet that will grow with your child.

Tablets can be a useful educational tool for children, but they should only be used when your child is old enough to understand the risks. A 2019 Canadian study tracked the correlation between screen time and developmental milestones. The findings showed that screen time affected the development of language and social skills. Since toddlers learn best through interaction with other people, frequent use of electronic devices increases the risk of emotional issues by age five.

Choosing a smartphone for your child at the right age is critical for a number of reasons. While kids are notorious for misusing gadgets, they also aren’t known for being particularly careful about them. So while you may be able to choose a smartphone with an attractive case and some protective features, you will want to keep some things in mind. Buying a device that’s durable, with robust buttons and a strong screen, is important for a child’s safety.

Some kids are ready for cell phones by the time they reach middle school, and it’s important to discuss the benefits and disadvantages with them. It’s not a bad idea to discuss the rules with them before handing them a phone – and the best way to do that is to engage them in setting those rules. You can also use a smartphone to monitor cyberbullying, which can be a real issue for young teens.

Another benefit of giving your child a smartphone at a young age is that it will help them feel independent. Teenagers can have more responsibilities than ever before, and they can manage their phone themselves. Besides, having a phone will help them cope with the social pressures. And while a smartphone may seem like a fun and useful gadget, a child’s first smart phone experience is more likely to be positive when they can use it responsibly.

While the majority of parents trust their children with technology, nearly two-thirds use parental controls on all of their kids’ devices based on concerns over security. Choosing a smartphone for your child at what age can be a tricky decision. Many parents have a childhood without a smartphone, so this decision can be especially challenging. The American Academy of Pediatrics recommends a checklist for parents who are thinking about getting their child a smartphone. This list takes into account the unique needs of each family and the age of the child.

Parents should discuss the problem with their children and educate them about the negative consequences of excessive screen time. Explain the risks of inappropriate media and images, as well as online predators and schemes. It will be easier for children to stick to a time limit if they understand the reasons behind it. The more parents talk to their children, the more likely they are to do so. By modeling healthy screen habits, parents can help their children learn how to be more active and productive with their time.

Another way to limit the amount of time a child spends on the Internet is to use the Family Link app. This app allows parents to set daily limits on the amount of time their children can spend on the various apps. It can also be used on Android devices or Chromebooks, but these apps require the use of Google Parental controls. Then, when the child has finished their activities, the app will lock automatically. The user is prompted to enter a passcode to unlock the device.

Choosing a tablet for a toddler or preschooler

Choosing a tablet for a toddler can be a daunting task, but it’s one that can help your child learn more about the world around them. It’s also important to choose a tablet that’s age-appropriate for your child, and one that’s easy to use. Besides, a 1-year-old doesn’t need an iPad, and it’s not wise to spend hundreds of dollars on a device if your child is only a few months old. Besides, parents don’t want to spend too much money on a tablet, but they also don’t want to buy a cheap model that will break easily. If possible, choose one that comes preinstalled with learning games and is sturdy.

Another consideration is battery life. Although tablets offer endless fun, they can also take a toll on a child’s health. According to the American Academy of Pediatrics, too much screen time can negatively affect a child’s development. As a result, parents should limit screen time to no more than one hour per day, and be sure to select high-quality educational content. Parents should also spend as much time as possible with their children, engaging in physical play and social interaction.

There are a variety of tablets for toddlers, preschoolers, and older children. If you’re shopping for a tablet for your toddler or preschooler, you’ll probably want to pick a tablet with Bluetooth capabilities so that your child can play games while you’re on the go. Bluetooth keyboards also allow your child to type on a keyboard instead of using a touchpad, which can become difficult if a document is longer than a few words.

If you’re shopping for a tablet for your toddler or preschooler, you can’t go wrong with an Apple iPad Pro. The original tablet has a very user-friendly interface and is designed for kids. Moreover, cellular data lets kids connect to the internet, which can be extremely useful for older children who are working on homework projects or looking for online portals for their homework. However, cellular connectivity will be an issue with the smaller screen.